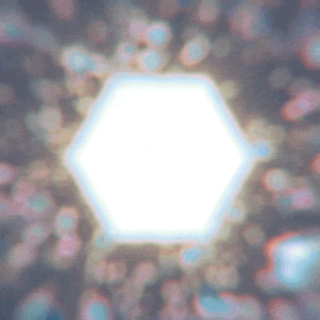 Follow Poultry and Programming on WordPress.com
Few big things this update. Templates are no longer auto-sorted, but can instead be reordered by dragging and dropping. This should make it easier to find templates in a long list, as important ones can now be dragged to the top.
Error indications resulting from user input should now be more accessible. Popovers now display next to widgets with errors, helpfully pointing out where a problem is and what to do about it. Previously these errors were kind of a problem for colorblind users, as the only indication was a red outline, but this addition should make the errors more obvious. The popovers are only dismissed after a click/focus change, so this helps make it more obvious to all users too.
Finally, Unicode support is here! Sort of, at least. It’s a rather bad hack to get it functional while I go refactor parts of the code to support it in a better way, but at least now it works. This is another important step in accessibility, as this previously limited all user inputs to ASCII characters only; now many more languages are supported. Or, I guess you could do this: 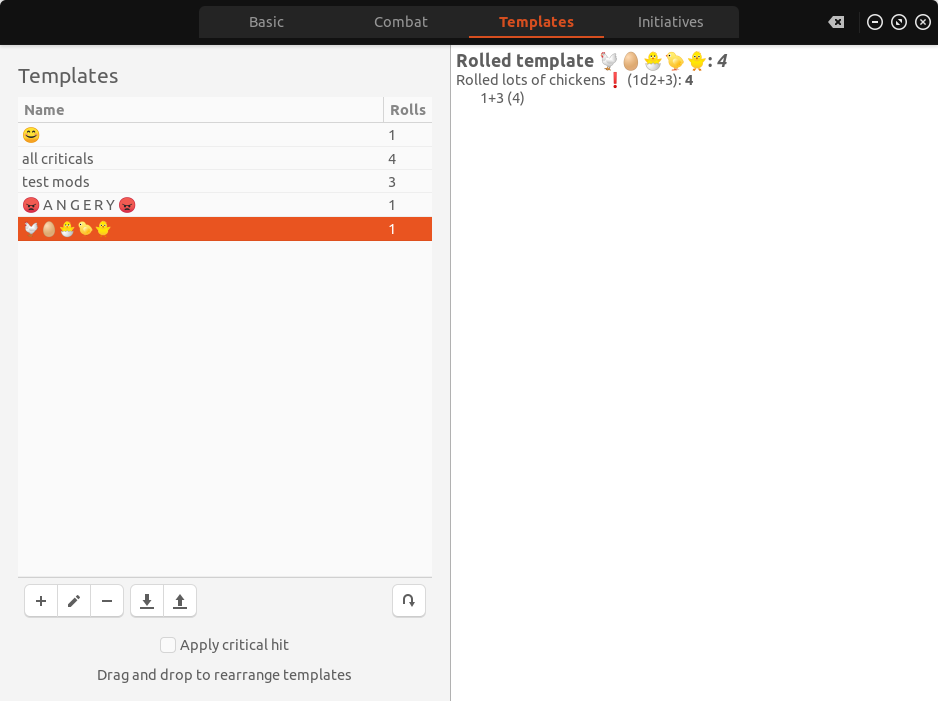